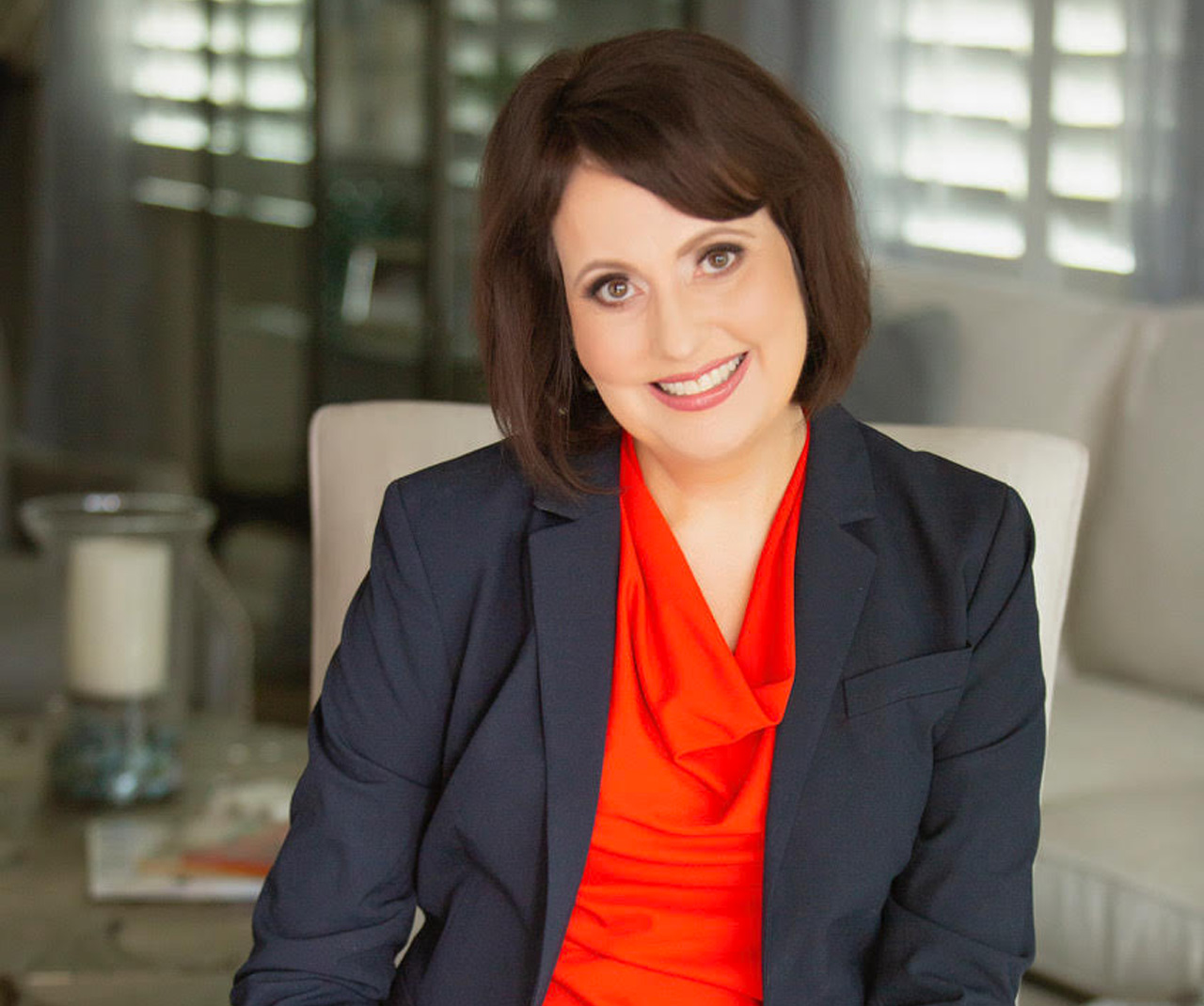 Thank you for dropping by to visit. If you're like most of my readers, you genuinely care about others, and you're committed to making big contributions and seeing big results in every area of your life.

You also know what most people don't. You know that people skills are the most important life skills. You understand that the way you relate to other people shapes:

You also know people skills are vital because they define the way that other people:

These core things define you:

You're after real success. And you know that all real success springs from success in relationships.

And while you happily lay out the welcome mat for everyone, you are no one's doormat.

You understand that kindness is its own kind of strength.

You want to live a life of stressless excellence

You want to build your legacy by positively impacting the people in your life through kindness, consideration, and graciousness.

And you want to stay authentic to yourself while becoming the best version of yourself.

You're committed to succeeding at work, at home, and at life. You want to be noticed now. To be missed when you're gone. And to leave a legacy of lives positively impacted and changed.

Something gets in your way, doesn't it?

I've been there, too. 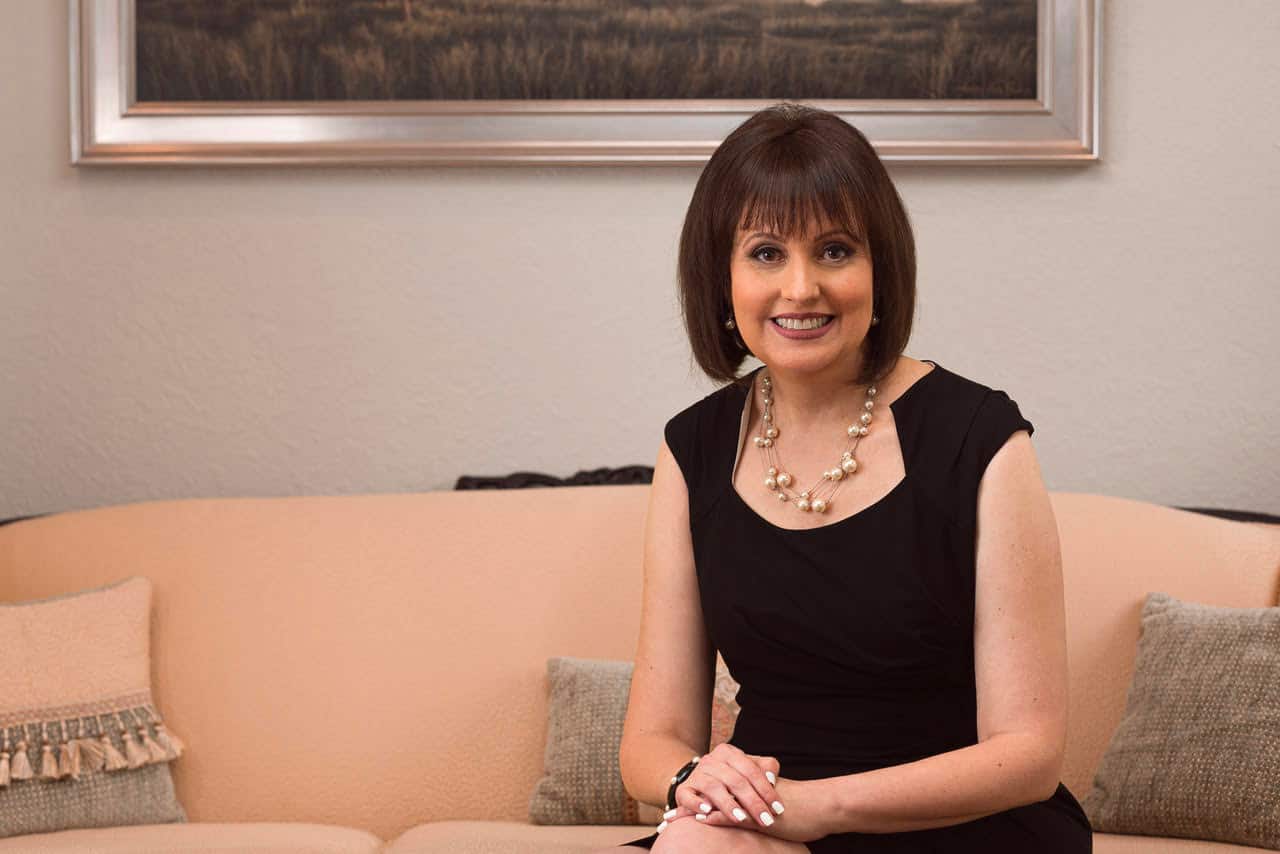 I know what it's like to feel out of my element and to be riddled with doubts about the impression I'm making, the way I'm being perceived and understood, and the way I'm fitting in.

Coming from a disadvantaged background, and suffering abuse for years as a child, I grew up struggling with social doubts that led to social anxiety, and finally to panic attacks.

My late husband was dying of cancer, and I had to work to earn money for us. While hiding multiple panic attacks a day, I was successful and well-liked at work, but I didn't feel like it. Even when promotions came, I doubted myself and my worth at every turn.

About 20 years ago, alone after being widowed at the age of 27, I HAD to change in order to survive.

And I did. I changed my social anxiety and self-consciousness into self-confidence.

As a person of faith, my answer came in two ways: through prayer and an etiquette book. Yes, God used an etiquette book as one of the ways to answer my prayers of wanting to feel comfortable in my own skin and to quiet my self-doubts.

The turnaround happened when I put my new skills into practice and people began to treat me like the person I also wanted to be. I gained self-confidence and a new sense of myself.

Most importantly, I drew a line in the sand, setting standards and boundaries about how I would treat others and how I would allow others to treat me.

I became who I was truly created to be, and since that day, life has never been the same personally or professionally!

Together, let's get you the results you want!

Through my work in the etiquette arena, my heart is to be your mentor and friend!

I do that through sharing practical - but often counterintuitive - skills to bring out your best, help you accomplish your goals and dreams, and lead you to greater influence.

These aren't your grandma's manners and skills! Please don't think you learned all you needed to know for life when you were five or ten years old.

If you use the etiquette skills you were taught as a child, you'll come off as stuffy in our current fast-paced, casual culture.

The world is changing at high speed. And with every turn on its axis, we have more of a chance to damage a relationship than to form one. That's not what you want!

For this reason and more, manners aren't dead and never will be.

I help great people like you reach your full potential by giving you the skills of an ambassador for showing yourself and the product, service, or mission you represent in the best possible way every day, everywhere, and with everybody. No fluff. No pretense. No snobbiness. With me is where the ivy-covered walls of etiquette past meet your everyday situations!

I serve you through:

I'm creating a manners movement. Every day, I see people from every walk of life exchange their past life for their best life.

There's so much here for you!

Everything on this site and the Manners Mentor Blog was created for you. Every class, seminar, and blog post has been designed to help you achieve success in a particular area of your life.

Yes, you can become the person you want to be. You can win at work, enjoy social success, and confidently love who you are!

Your want-to and my how-to make the perfect combination!

Get started by clicking on one or more of these links

My Book for Moms

The Etiquette School of America Blog With Over 200 Articles

Maralee McKee's Expertise, Authority, and Trustworthiness as an Etiquette Expert

In case you need a professional credential sheet for Maralee in order to have her speak to your audience, you'll find it here.
Maralee McKee is in the top five percent of etiquette experts in the world. She entered the field in 1998 after earning two certifications from the prestigious Protocol School of Washington when it was under the leadership of its founder, Ms. Dorothea Johnson.

During that time, for four years, she was also the host of a weekly segment on Orlando TV's Today's Family.

Maralee was the etiquette expert for Warner Brother's national morning news program The Daily Buzz and their 30-minute daily show GalTime. She's a popular guest on TV, radio, and podcasts. In addition, she's been quoted in hundreds of articles in publications including Real Simple, Health Magazine, The Street, The Huffington Post, and USA Today.

Her first foray into writing was the manners chapter for the book Family Table Time. The book features an introduction by former First Lady Barbara Bush.

Maralee has been both a magazine and newspaper etiquette columnist.

Her book Manners That Matter for Moms was published by Harvest House Publishers and earned the prestigious Mom's Choice Gold Award for Excellence in Parenting Books.

Her Manners Mentor blog is the most-read manners, etiquette, and people-skills blog in the United States.

Maralee is a sought-after speaker and trainer. She has traveled the nation presenting business etiquette seminars to hundreds of companies from startups to Fortune 500. Her clients include: Chick-fil-A, PayChex, Inc., Hyatt, Gaylord Entertainment, and more.
She's worked one-on-one with CEOs and leaders preparing them to succeed at everything from meeting with presidents and royalty to eating in the executive dining room.

The in-depth curriculum she has written and taught to thousands of children has gained her national attention. Featured in her hometown of Orlando, Florida, in a story that ran nationally, Maralee's youth etiquette classes were called by CBS news "the one course that could change your child's life."

She was also featured nationally as a Smart Woman Expert in teaching manners and positive character traits to children and teens.

Maralee founded The Protocol School in 1996. In 2019 she changed the name of the school to The Etiquette School of America. Her Manners Mentor blog was established in 2016.

While still in college, Maralee began an 11-year career in management with a Fortune 100 retail company. She was responsible for a staff of 25 and a two-million-dollar yearly budget. Ms. McKee has extensive experience in customer service, associate training, and the demands of corporate culture. In addition, she understands the importance and difficulties of developing associates' words, actions, and attitudes to maintain client and customer goodwill.

Ms. McKee is a wife, a mom to two boys, and a native and life-long resident of Orlando, Florida. She's an advocate for children with learning challenges and differences, and she enjoys reading, cooking, and traveling.

Her etiquette pet peeve is people talking on their cell phones in the stalls of public restrooms. She's confident that's taking multi-tasking too far. One of those two things can wait until the other one is finished!