You are here: Home / Holidays, Dining, & Entertaining / Miscellany / Your Most Fulfilling Year Ever Challenge (Day One of Seven) 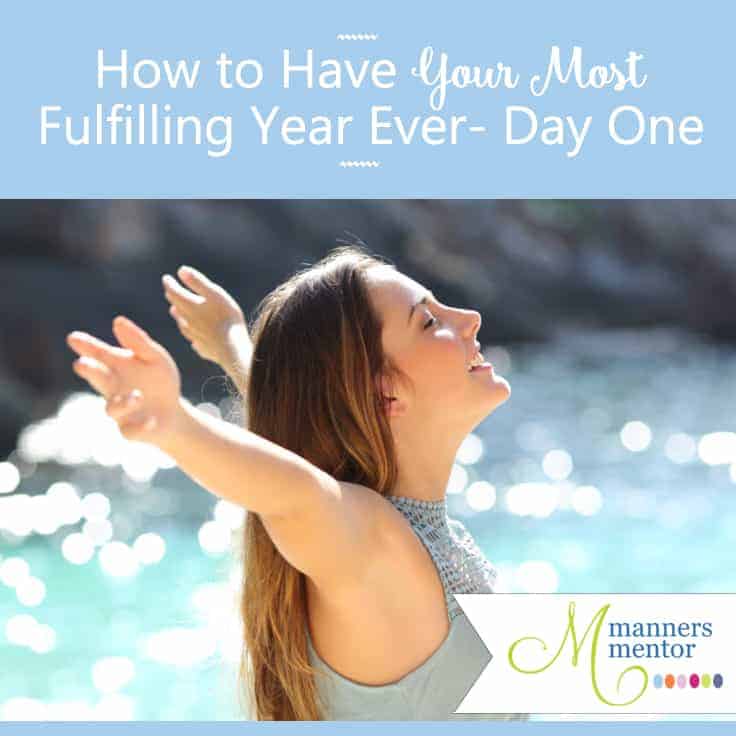 You can make this your most fulfilling year ever! No New Year’s resolutions required! That’s a good thing, because while 62 percent of us make them either frequently or sometimes, only eight percent of us ever achieve even one of the resolutions we make throughout our entire life. Note: Click here to download the worksheet for this page.

Only 8 Percent of Us!

Think about that for a moment! Only eight percent of us have ever seen even one of our resolutions come to fruition. The odds are not in our favor. And that’s kind of a depressing statistic, don’t you agree?

In fact, if you’ve been feeling a little blue for the last week or so, you’re not alone. The third Monday in January is now known as Blue Monday after psychologist Cliff Arnell dubbed it that because of the spike in blue feelings and guilt caused by holiday debt and failed New Year’s resolutions. The day is also called “Divorce Monday” because more people begin their divorce proceedings on that day than on any other of the year.

I purposely started this “Most Fulfilling Year Challenge” today because this later part of January is the optimum time for starting changes that stick. That’s because changes made now are about truly wanting this year to be different than prior years. It’s not about coming up with a resolution just because that’s what we’re “supposed to do” in the first part of January.

How to Make This Your Most Fulfilling Year Ever!

Here’s the good news! If we have the Blue Monday blahs, we can shed them. And then we can quickly replace them with an easy-to-navigate map for making this our most fulfilling year!

Throughout the next six days of this Challenge, in less than ten minutes daily, we’re going to map out a strategic plan for our year based on a solid cornerstone of a core change in the way we want our life to feel.

Then we’re going to fortify the plan with carefully-thought-out Pillars of Purpose which are the highways on our map. Lastly, we’ll complete our map with actions summed up in The Better Me Triangle that bring out the best in us and those around us.

It’s going to be our best year ever; and even better, it’s not going to end December 31. We’re going to change our life — not just our year.

By focusing on developing new ways of feeling that are as refreshing as a walk on the beach instead of diving into the choppy waters of resolutions that tend to drown many of us (myself included) in overwhelming guilt or stress.

One Right Emotion Is Better Than 100 Resolutions!

We’re going to be talking more about this tomorrow. For now, let’s finish our first day of this Challenge by discovering why deciding how we want this year to feel is vital to making it our most fulfilling year ever. 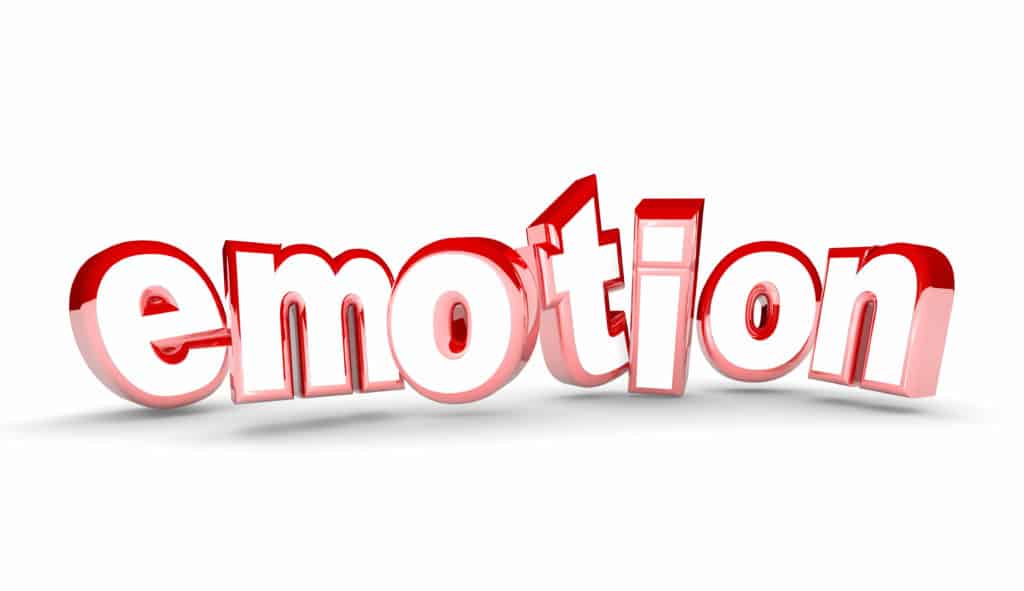 Resolutions tend to be “to-do” lists. We resolve to do things like: keep the house organized, not yell at the kids, lose 15 pounds, and such. Each of those resolutions has many moving parts. We have to accomplish a lot if we want to keep our home organized every day, change the way we speak to our children in moments of anger or frustration, or begin an exercise regimen and change our diet to lose weight. If we fall short a few times, it’s almost impossible not to lose our resolve and give up.

Now, let’s switch around those same resolutions and focus on what good feeling or emotion they bring us because at the end of the day, or the year, that’s what we really want. For instance, what would happen if, instead of worrying every day about our resolution to keep the house organized, we focused on the fact that this year we want to feel that our home is a haven.

If we focus on the feelings we want instead of on an individual resolution, or on a whole list of them, we get so much more!

An organized house is nice. A haven is almost heavenly.

Not yelling at our children is certainly something that we want to make a top priority. Adding “calm” to our character is benefiting us, our children, our spouse, our co-workers, and everyone else in 100 wonderful ways.

If we’re 15 pounds overweight, then losing the weight is a smart resolution. If we instead focus on feeling good about our bodies, losing the weight will be part of that along with not worrying that our thighs, hips, or anything else doesn’t look like it did ten years ago. To look in the mirror and be happy with the image looking back at us is priceless.

But how does focusing on a feeling instead of a to-do resolution make any difference? I’m glad you asked!

Take a look at the word emotion. What word do you have if you simply remove the letter “e?”

You have the word motion.

If we focus on what emotion or feeling we want to characterize this year, we’ll always be moving forward in our quest. It’s that simple and that profound!!! And it’s the first step in building our most fulfilling year!

How do you want this year to feel? Think about it today, and we will write it down tomorrow. Click here and download today’s worksheet. Fill it out, and meet me on the blog tomorrow for day two!!!

A Note: A lot of us have chosen a word for the year. If you have, see if your word can be explained as a feeling. If it can’t, no worries. Having both a word and a feeling for the year is fine! 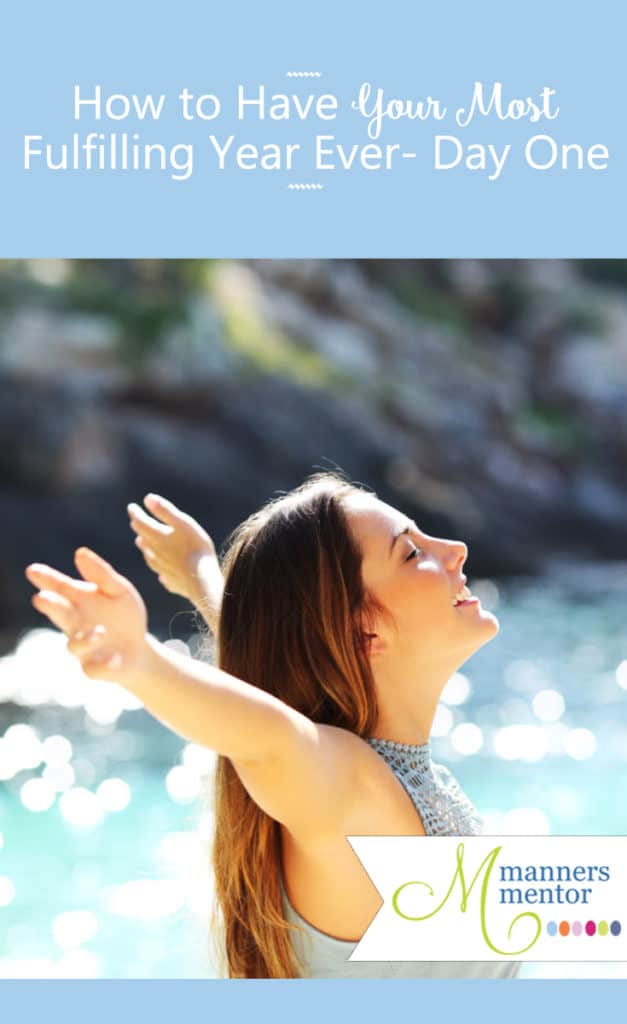