You are here: Home / Daily Life & Must-Knows / Children & Family / 7 Ways to Politely Get Your Point Across

You’re trying to get your point across, yet for some reason, the other person just doesn’t seem to be understanding the essence of what you’re saying. It’s frustrating, isn’t it? It’s also the start of most disagreements or arguments. Here are 7 ways to politely get your point across, have the best chance of understanding, and stop a disagreement or argument before it has the chance to take root! 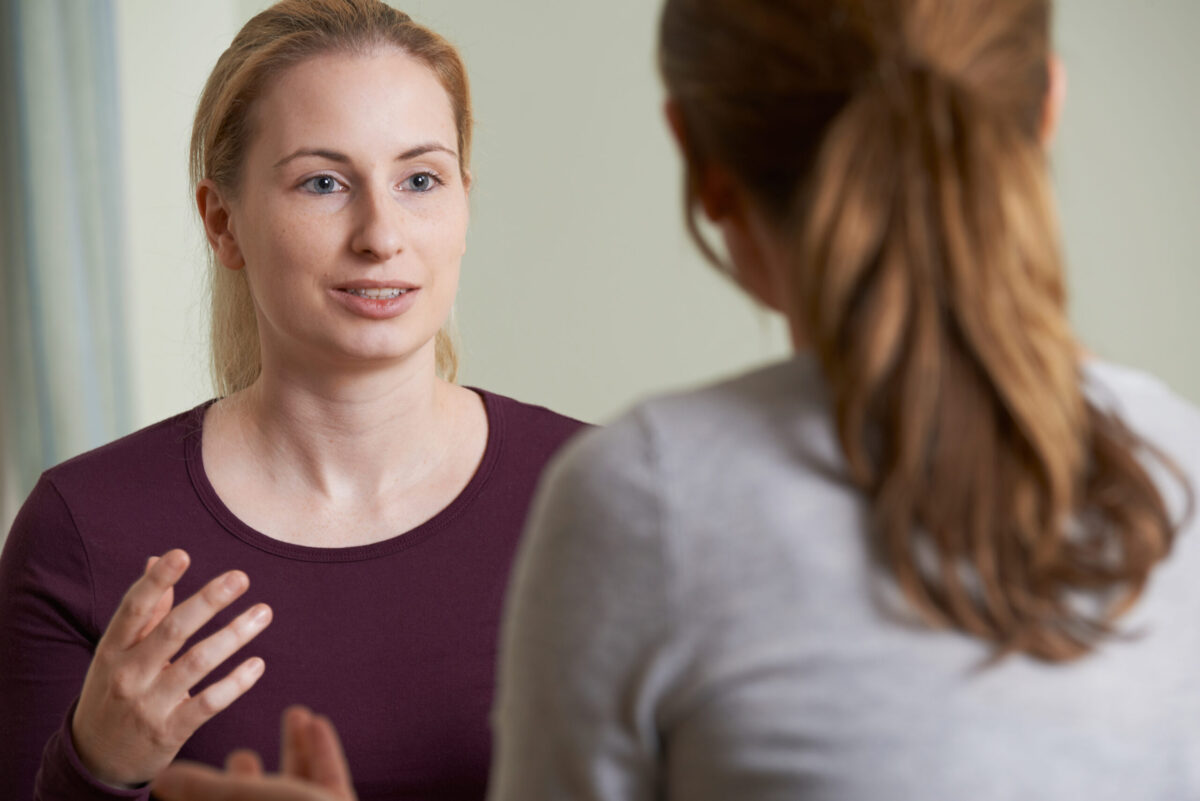 Winning an argument is tricky. In fact, truth be known, it’s not possible. The thing is, probably like you, I don’t like to argue. It’s draining. It’s demeaning. It’s damaging to our hearts and souls. Because both sides are hurt, there are no winners in an argument.

And as I wrote in my book, despite what the world might say, the victory doesn’t go to those who “win” the fight.

It goes to those who bring the peace.

That’s why we want to have the skill set at our ready to politely get our point across in a way that, if the other people start to argue the point, we can quickly and graciously stop them and restore peace.

So for this post, we won’t focus on arguing. We’ll take the high road, and instead we’ll discover the best ways we can open the other people’s eyes to see the situation through our eyes.

How 10,000 People Failed to Get Their Point Across

Someone one said, “A person convinced against his will is of the same opinion still.” In other words, when people think they’re correct, the facts, your wants or feelings, nothing…can be crammed down their throat to get them to really see things your way.

Psychologists tell us that once people have stated an idea, even if they then see it as not the best idea, they’ll defend it against someone else’s attack.

Because they see the attack of their idea as an assault against their sense of self. In other words, they take it personally. Very personally. Even if the other person had no intention of angering them.

In his classic book first published in 1952, How to Have Confidence and Power in Dealing with People, author Les Giblin shares about a Yale University study conducted over many years of 10,000 actual arguments of every imaginable kind: spouses, siblings, friends, boss and coworker, neighbors, customer and sales clerk, car owner and auto mechanic, and on and on. What the final analysis showed by a landslide was that people never saw things the other person’s way when voices were raised, threats were made of consequences, or points were argued. 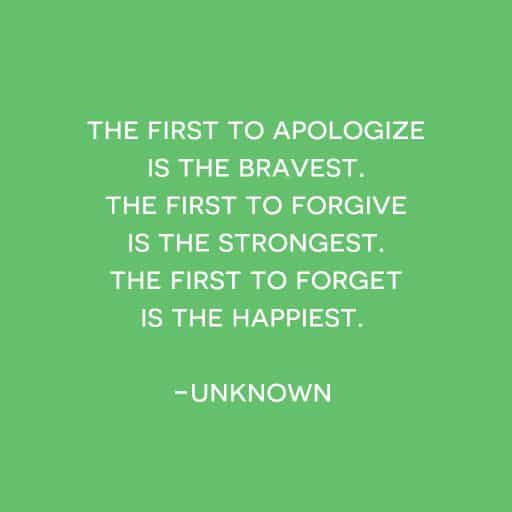 1.) Let other people state their cases without any interruption. When their minds are set on talking, they’re not in the right frame of mind to listen. You’re better off to let them say everything they want to say.

Keep your body language open (no folded arms, no stern looks), and lean in to what they’re saying, nod your head to show you’re listening, and occasionally give them verbal cues to keep on speaking such as: “I see.”, “Continue.”, or “Tell me more.” Make sure you say them nicely. If your verbal cues come off snarky, all your listening will be for nothing.

2.) Ask them to repeat their key points. This allows them to blow off any steam that might be left. It also shows you what they’re most upset about, and what’s most important for them to have you understand and to deal with now. What they don’t mention this time, you don’t need to mention. (One disagreement at a time!)

When they’ve finished the second time, ask if there’s anything else. This lets them know that you’re truly interested in hearing their point of view on the matter.

Ask for clarification if needed: “I want to be sure I understand correctly. Would you mind telling me again what you feel I’m spending too much money on each month?” Or, “…telling me about what you’d like to see me do differently to help our department reach our third-quarter goal?”

Again, as in number one, make sure your body language is open and your tone is gracious.

3.) Pause briefly before you answer. If you jump right in with everything you’ve thought to say while they’ve been talking, it’s proof you weren’t really listening. You were just waiting for your chance to speak.

By pausing, it shows you listened and you’re now considering what they said. Don’t wait too long, or it looks like you checked out or that you don’t take their concerns seriously enough to answer.

4.) Don’t try to play winner take all. Know that in any disagreement, you’re going to have to give so that you can get. Be ready to concede on some points and to meet in the middle on others. While the other person isn’t 100% right or wrong, neither are you…or anyone involved in a disagreement.

If there’s something you feel you can concede right away, do so. It will help you in the long run.

Grace Notes: State something that you can both agree on: “We both agree that our budget is not being followed and that, if we don’t want to get deeper into debt, we’re going to have to change our monthly spending.” This technique lets others know that you do see the root cause of the situation the same way (or more-or-less the same way) that they do.

Try your best not to use the word but. When someone hears that word, everything that was said before it is negated. Instead, break what you were going to say into two sentences and leave but out of your conversation. This little word is so powerful that one former US president asked his communications director and his speech writers not to use it in writing up any speeches or public remarks he gave.

Use positive language as much as possible: Say I instead of You.  Give credit where credit is due: You’re right about…. Get the two of you on the same side with suggestions of ways you could work together, What if we tried this…. or, Maybe we could consider…. or, Let’s do this…

5.) Speaking calmly and moderately beats strong language. In great speeches and sermons, passion in tone is an asset. In one-on-one disagreements, calmness and understatement win.

The Yale study (mentioned earlier) and others found that facts that were stated calmly got people to change their minds more than scare tactics (“We’re going to be bankrupt!”) or threats (“This discussion makes me wonder why we’re not divorced.”)

Benjamin Franklin, one of the fathers of the United States Constitution, had a hard time getting many of the other delegates to the Constitutional Convention to agree on all the parts of the Constitution enough to sign it.

To say that debates on some of the points were heated is an understatement. But he was eventually able to get it passed, probably in large part by his way of  not pushing his ideas on others. Instead he “guided” them to see things his way. Mr. Franklin said,

The way to convince another is to state your case moderately and accurately. Then say of course you may be mistaken about it, which causes your listeners to receive what you have to say, and, like as not, turn about and convince you of it, since you are in doubt. But if you go at him in a tone of positiveness and arrogance you only make an opponent of him. 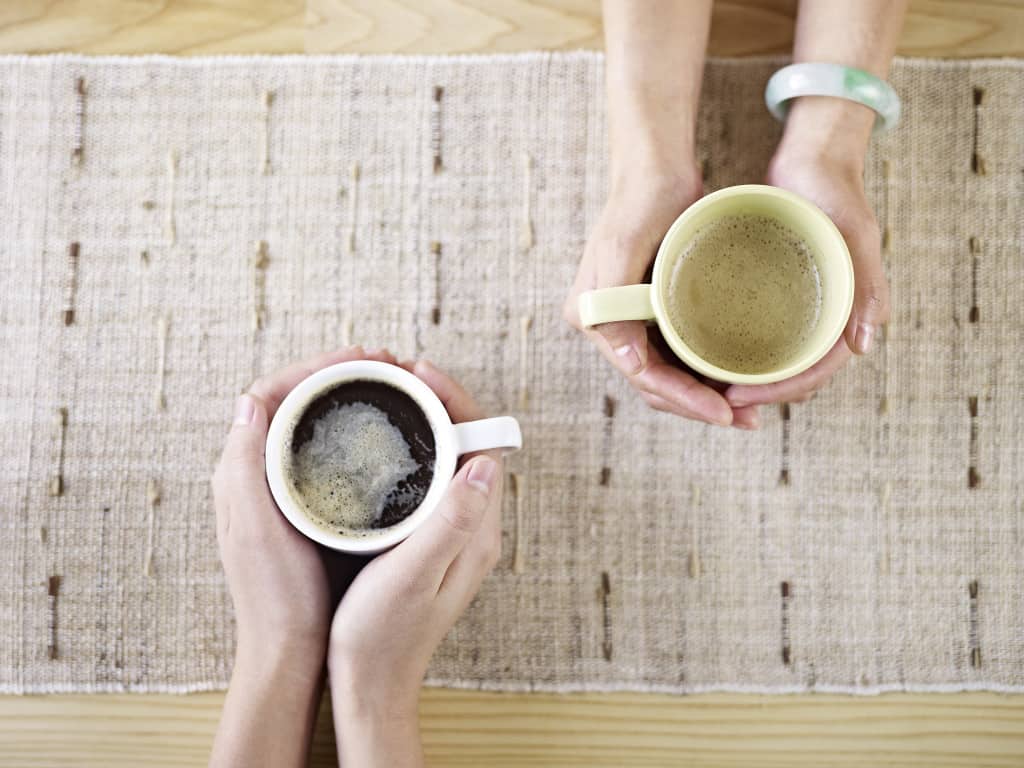 Some of these ways include: quotes by famous persons, statistics from a study, an article or articles from magazines and the internet, sharing what you heard an expert say in a TV or radio interview, agreeing to let a third party whom you both respect decide (a counselor, pastor, or rabbi).

The thing to remember here is that facts speak more strongly than your feelings alone in terms of convincing others to see things your way.

7.) Allow them to save face as they come to see things your way. You want to provide a loophole big enough for them to walk through without having to stoop.

By your doing so, people are much more likely to concede, because you’re letting them save face and know that it wasn’t their “fault” that they saw things as they did.

Perhaps they didn’t have all the facts. They hadn’t taken into account the larger picture. They had misinformation from which they formed their whole opinion. They were hungry and in a really crummy mood when they spoke out harshly.

Whatever the case, mention it, and let them know that you don’t hold it against them. 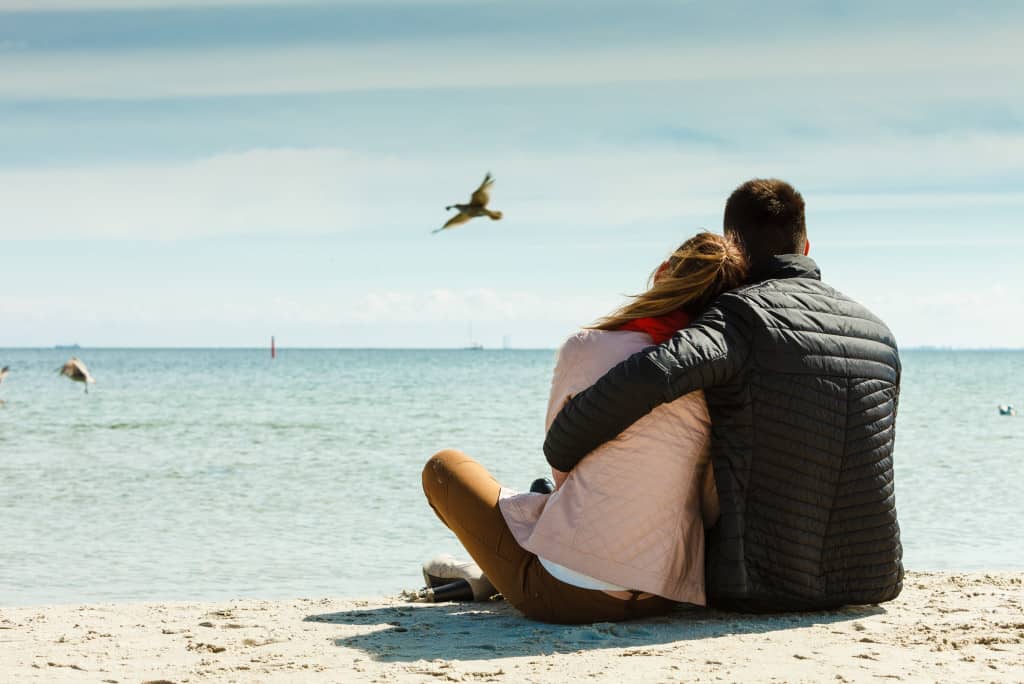 Know That You Know How to Politely Get Your Point Across….

Remember that for you and me, knowing how to win an argument is really knowing how to help another person see things our way so that we can sit side-by-side experiencing the same great view.

It’s true that no one ever wins an argument, and that victory belongs to the one who brings peace. However, since disagreements are inevitable in life, these are great skills to know so that you can disagree without becoming disagreeable.

Until next time, keep doing what you were born to do. Bless the world by being you at your authentic best! 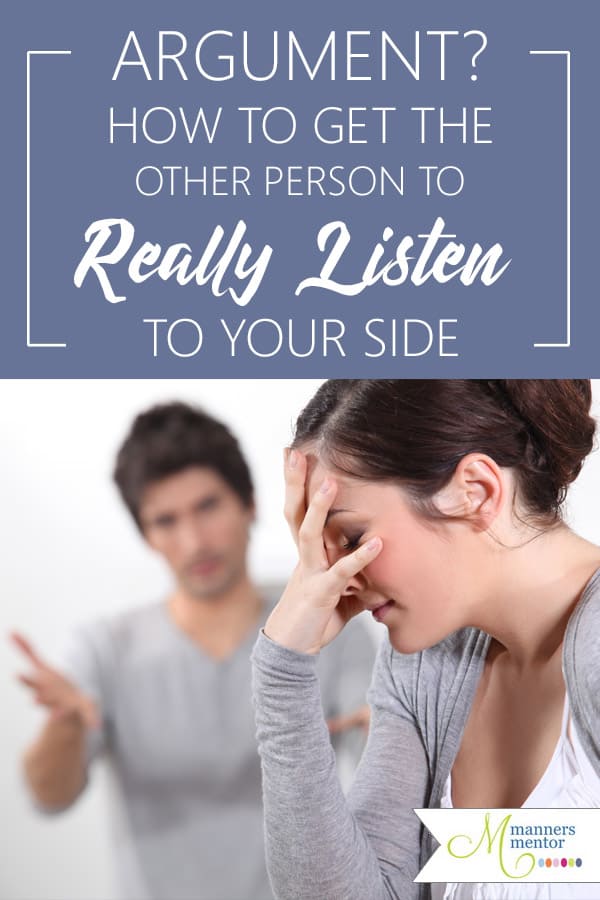